The launch of the third stage of Sandbox 2021 (SPG rebalancing) with artillery changes is scheduled for Tuesday, March 9, 16-17 (Moscow time).

You won’t need to download anything again, everything is within the Sandbox 1 server. The SB client will update itself if you have checked in the WGC: “Update the game automatically”.

Several new personalization items have been added to the game client, which you will be able to get while participating in the Sandbox server tests.

Truth in the Sandbox Style

The Sandbox is a separate server where game developers and players can work together to test, evaluate and discuss new mechanics or ideas and decide their fate. Almost everyone can take part in the tests. Player feedback is taken into account in the game’s development work and directly influences future World of Tanks updates.

Available for vehicles of all nationalities and tiers.

Sticker “Everything starts in the Sandbox” 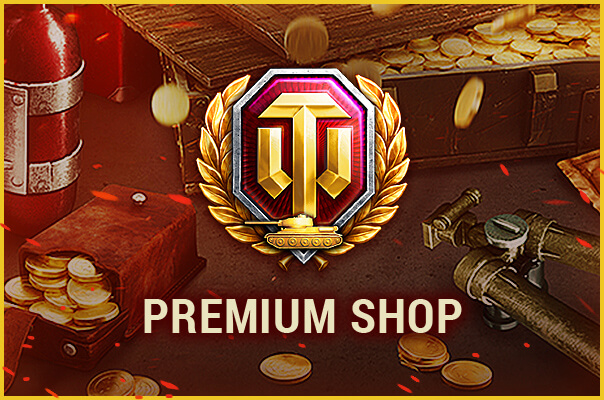