Please note that all information in the development blog is preliminary. Announced adjustments and features may change multiple times during testing. The final information will be published on our game’s website.

In honor of the event, the Taranto Port was updated, and the following items were added: 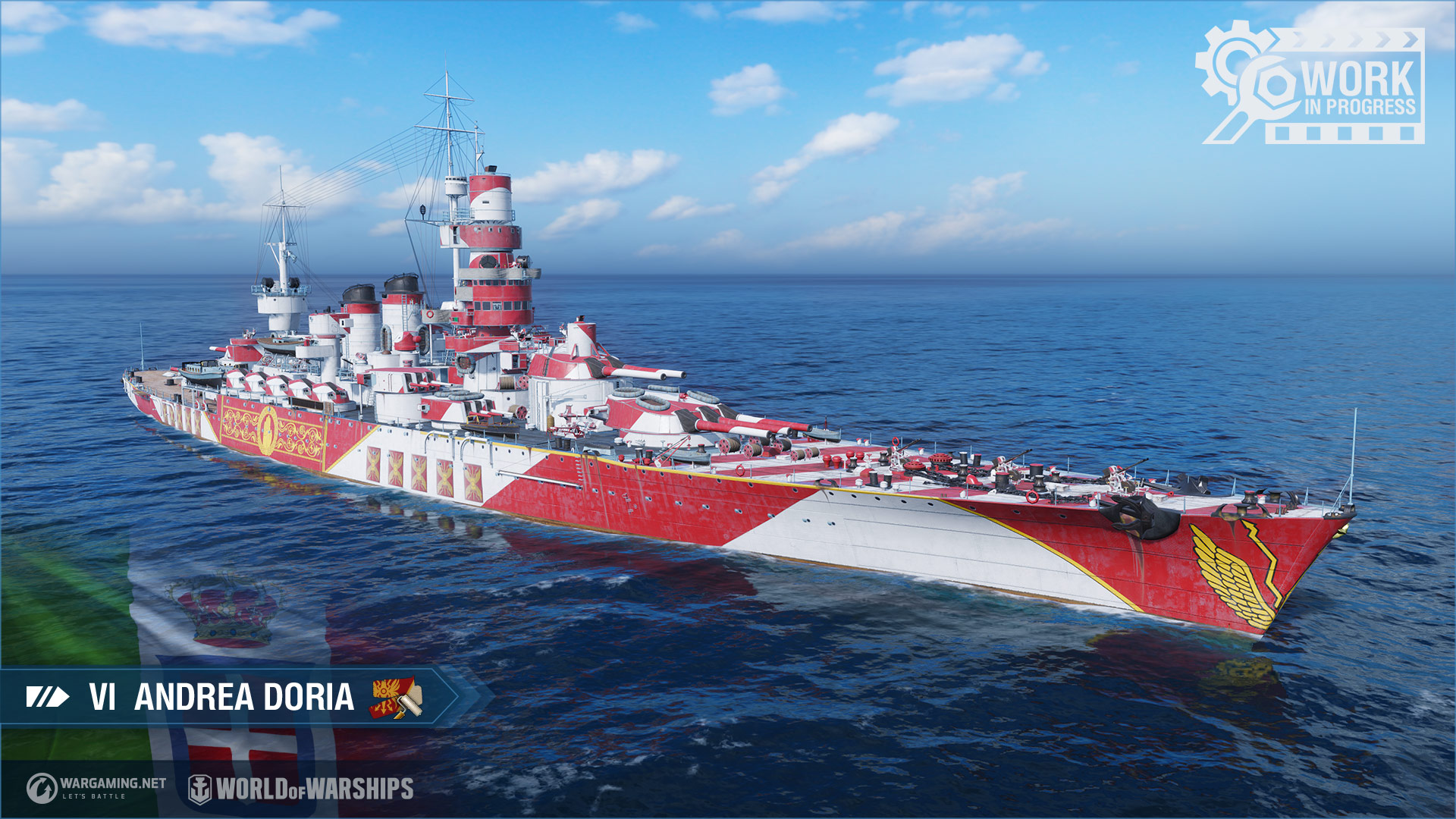 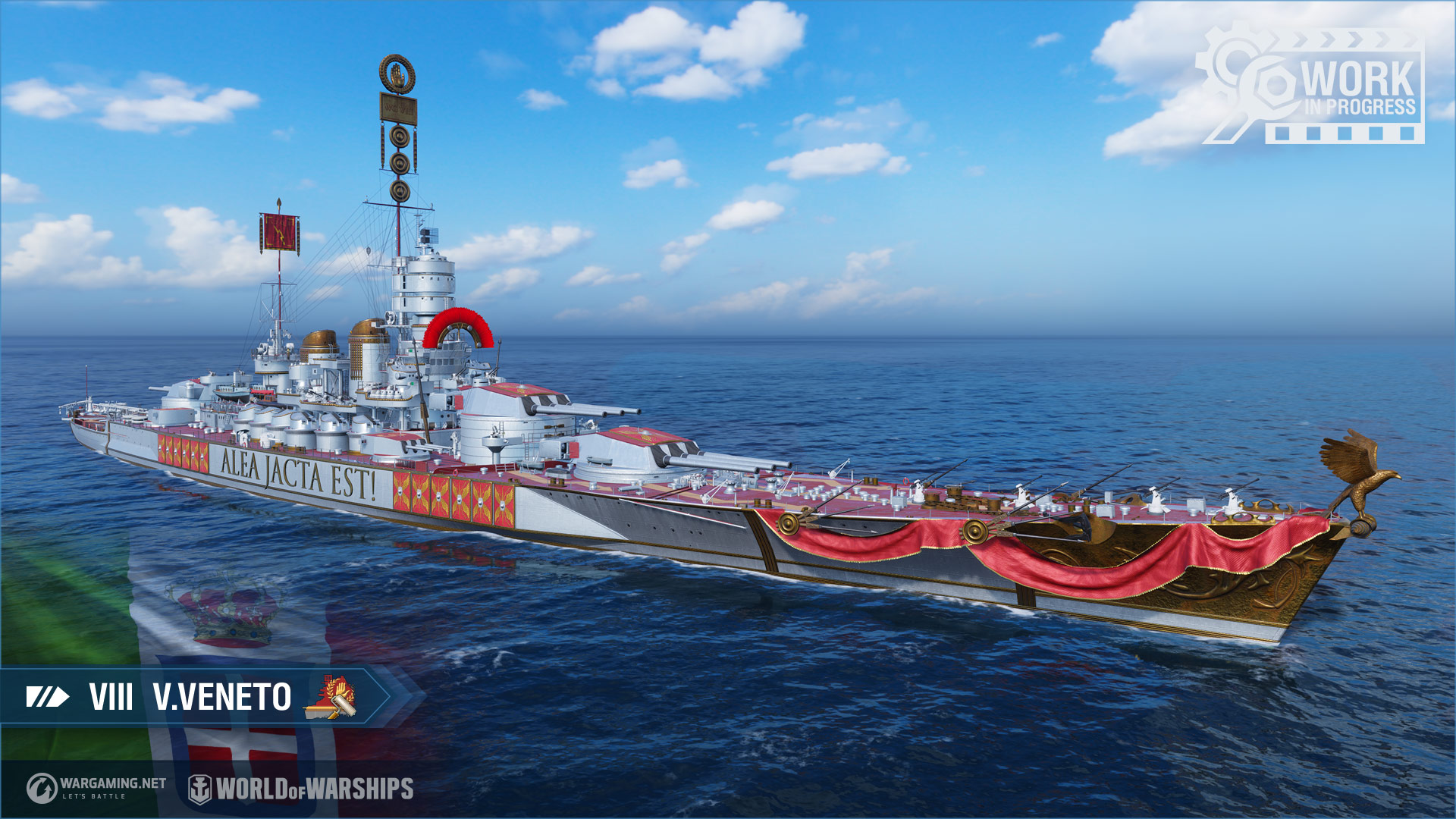 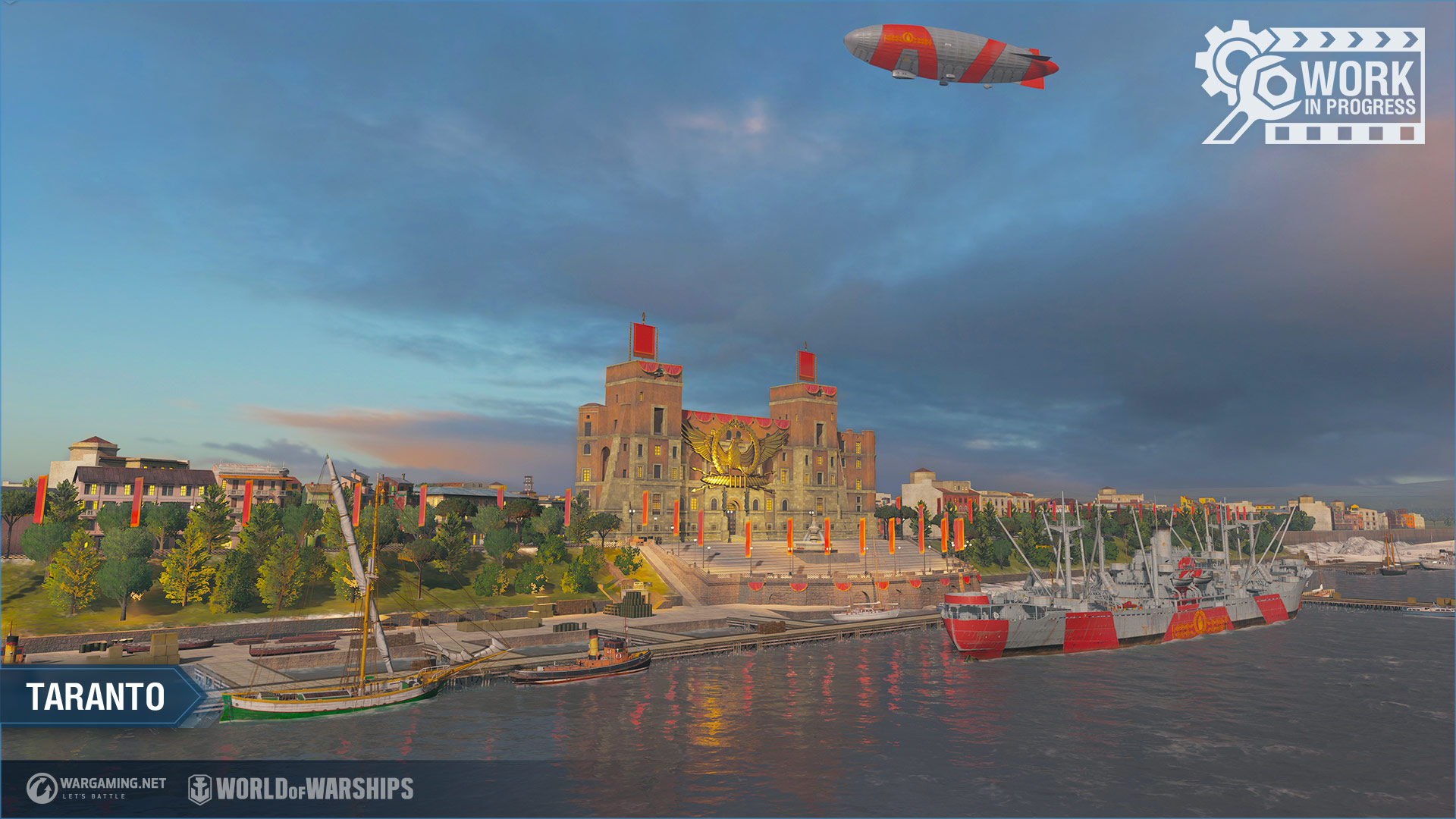 From 24th of February to 12th of April, the 12th Clan Battles season will be held on Tier IX ships in a 7 vs 7 format.

The details of the season will be announced later.

The new season will be featuring one small yet very important change: we’ve added a system which allows to set limits on ships. We want to ensure that each battle type and game mode offers players diverse and interesting gameplay. This innovation will allow to maintain a more variable composition of teams in Clan battles, and to prevent battles from becoming monotonous.

Restrictions may apply for the entire season or for a certain period of time. For example, they can be implemented only after the first two weeks of the season and replaced with others after a few more weeks.

Throughout the course of the season, one or several restrictions may be imposed 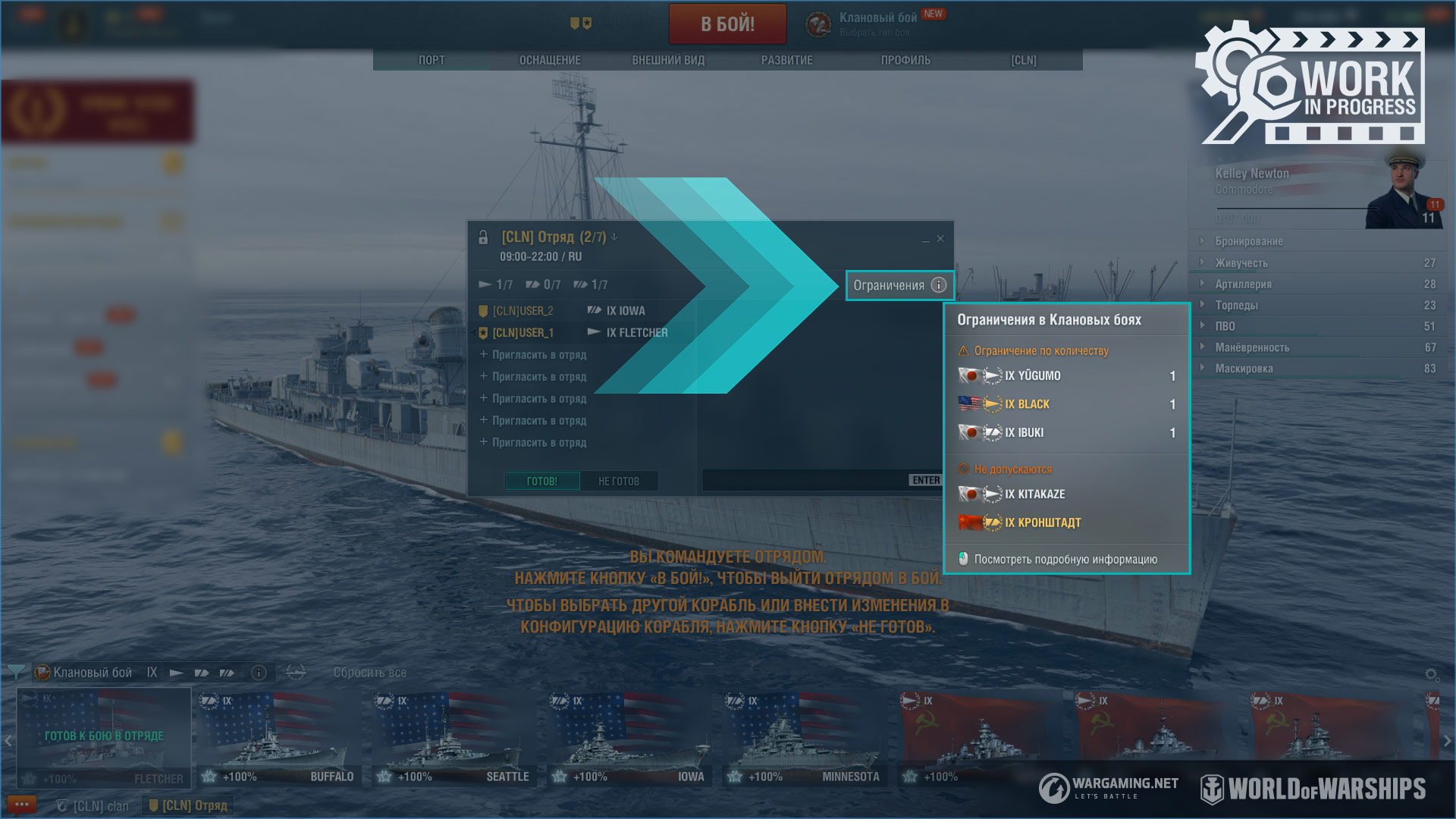 Brawls are updated for 0.10.1. Now you can participate in them either alone or in a division. Brawls have a short duration and support small battle formats, like 1 vs 1 or 3 vs 3.

Other changes and improvements 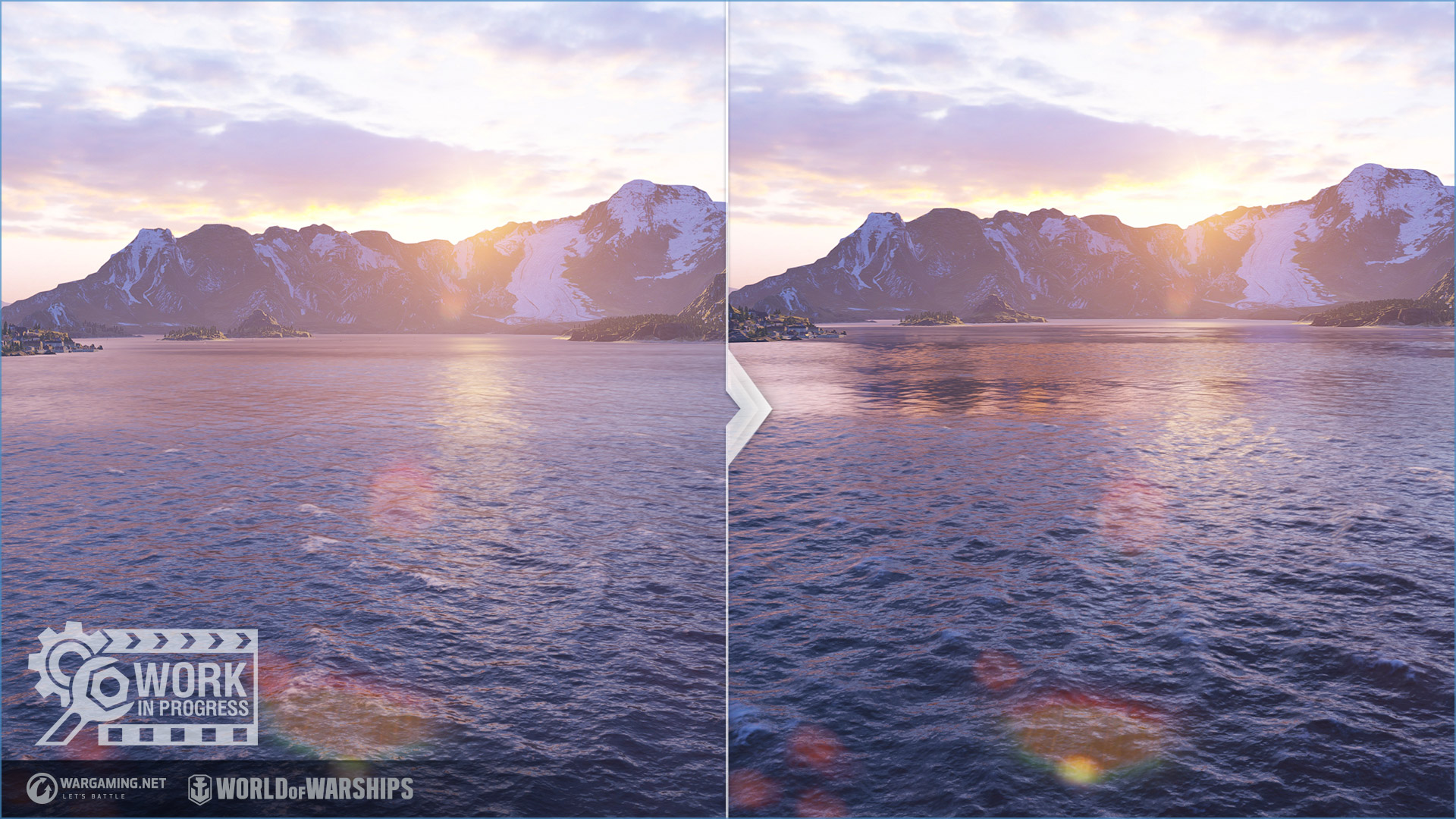 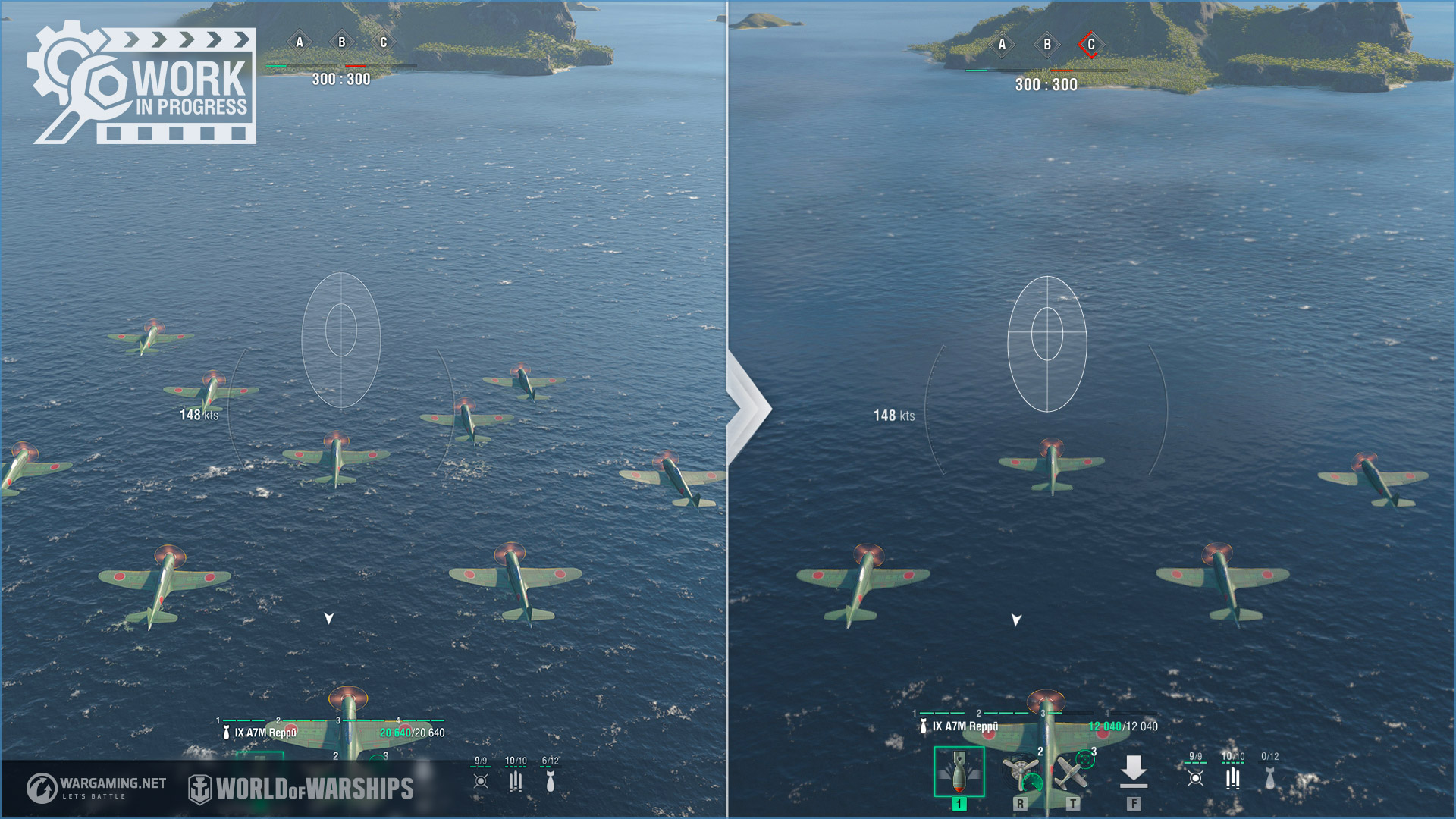 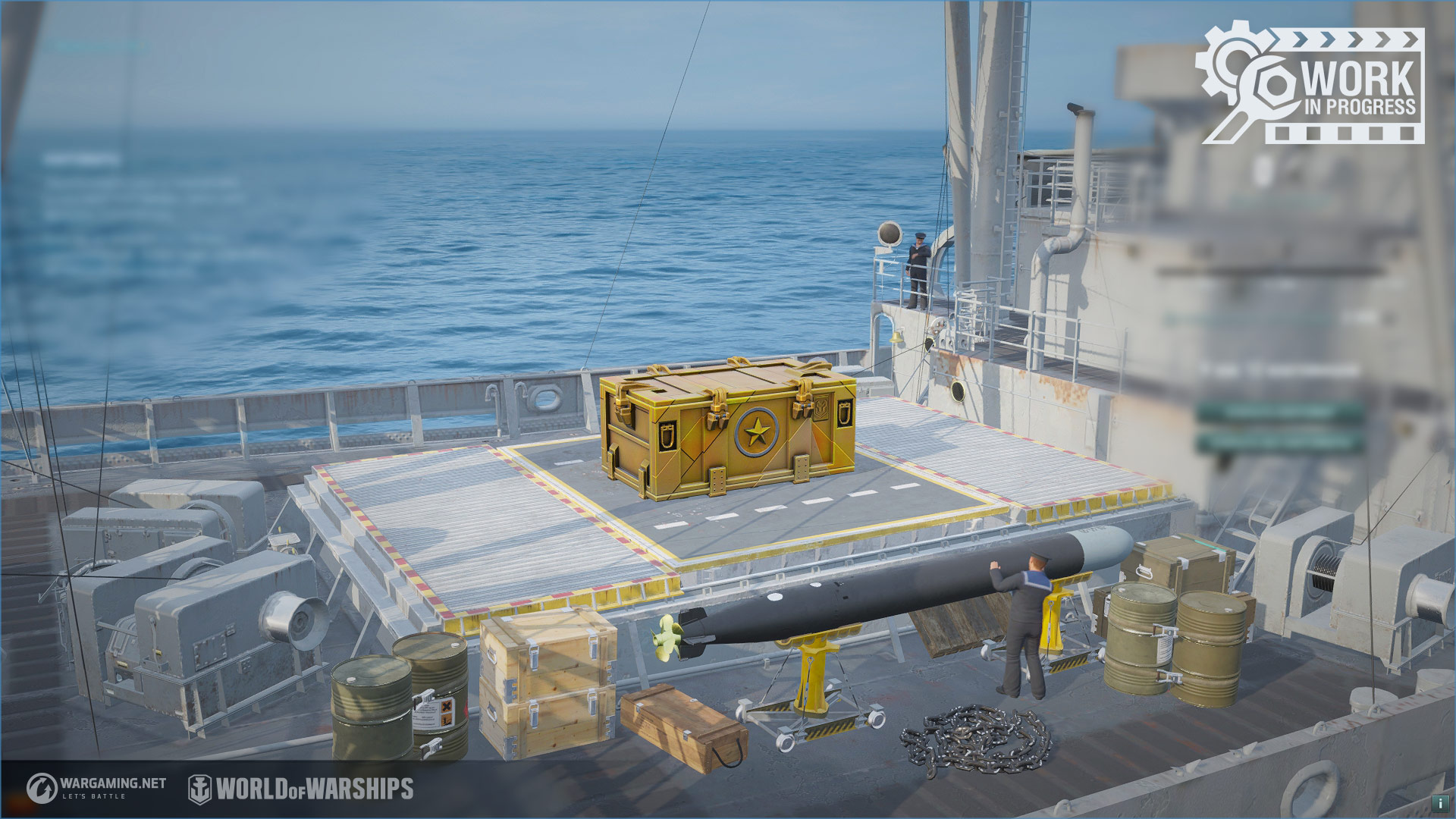 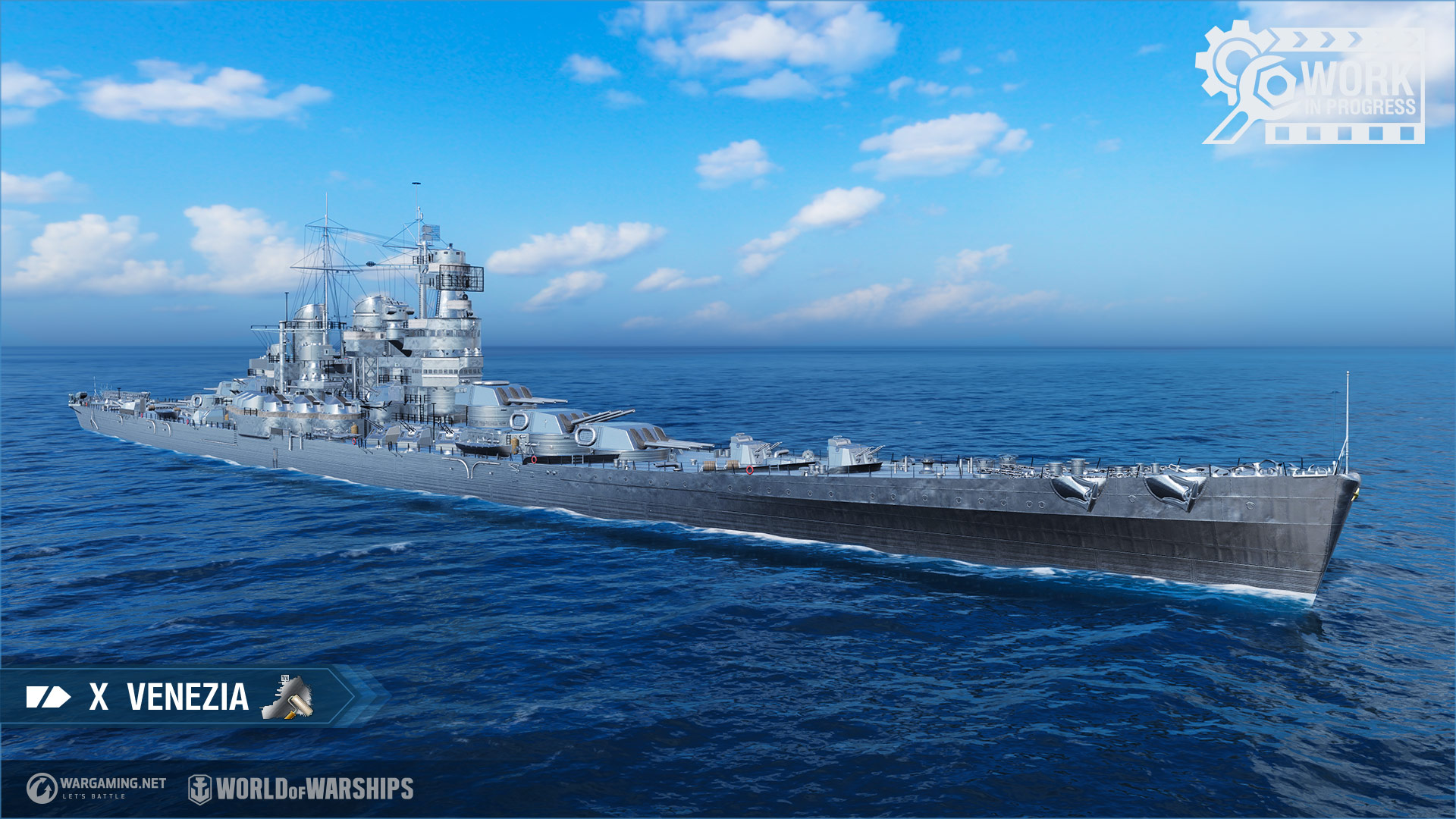 Please note that all information in the development blog is preliminary. Announced adjustments and features may change multiple times during testing.

how does that even work? tier X but he hasn’t played tier V etc.? did he use his freexp of the 20.000 battles? mind you this guy was saying that an ikv 103 will “lose us the game” because he was playing a “weak tank”, while he was camping in a bush in the back of the base. (we won the battle btw.)